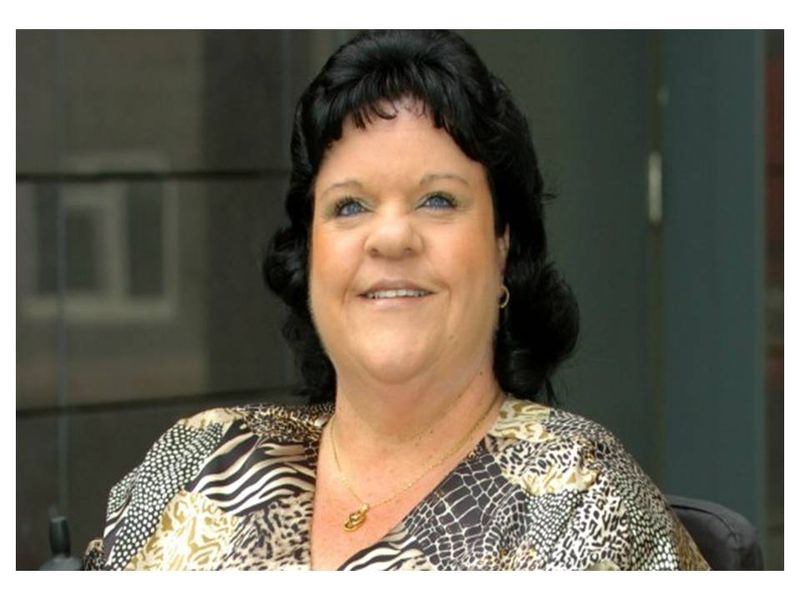 Thalidomide was both one of the first wonder drugs and one of the greatest medical tragedies. Fifty years after its licence was withdrawn, Health Editor Madeleine Brindley spoke to Rosaleen Moriarty-Simmonds about its legacy and the campaign for a permanent memorial for its victims.

A CAMPAIGN has been launched for a permanent memorial to the people and families affected by the thalidomide scandal.
It would also recognise the contribution many thalidomide-impaired people have made to society and the cause of disability rights.
It has been proposed the memorial plaque be sited in London and the dedication reads: “To all those thalidomide-impaired persons and their families who have been, and continue to be affected by the thalidomide tragedy.
“To remember the lives and achievements of thalidomide-impaired people in the UK and their contribution to society for positive change.
“To the memory of those children who did not survive to enjoy a full and rewarding life.
“To the memory of those parents, guardians and loved ones who gave so much in care, dedication and love.
“To remember all who worked so tirelessly in helping and supporting those who sought justice from this episode in history.
“To remember is to care.”
There are 456 thalidomide-impaired people in the UK; 31 live in Wales.
Rosie Moriarty-Simmonds, the driving force behind the campaign for the memorial, said: “Thalidomide affected the poorest of the poor and the richest of the rich – it cut across every boundary and social group.
“All we’re asking for is for a plaque the size of a television, with the inscription, in London – the seat of power and the site for the Olympics and Paralympics next year.
“But we feel frustrated that we’re coming up against so much red tape and a lack of willingness in the government to support it.
“To have this plaque would, in my mind, almost be like closure. At long last, this is the 50th anniversary of the drug being withdrawn and we would have a memorial plaque.”